Having got interested in dance music right from the early days of Chicago House, Phil went through a few genres before settling on Trance music in the late 90s and started recording sets that later became the Journeys Through Uplifting Trance series. This in turn became a weekly radio show.

The show isnt a race to get out promo’s and new releases as quickly as possible, but more of a history of Trance that has been active since 1999. 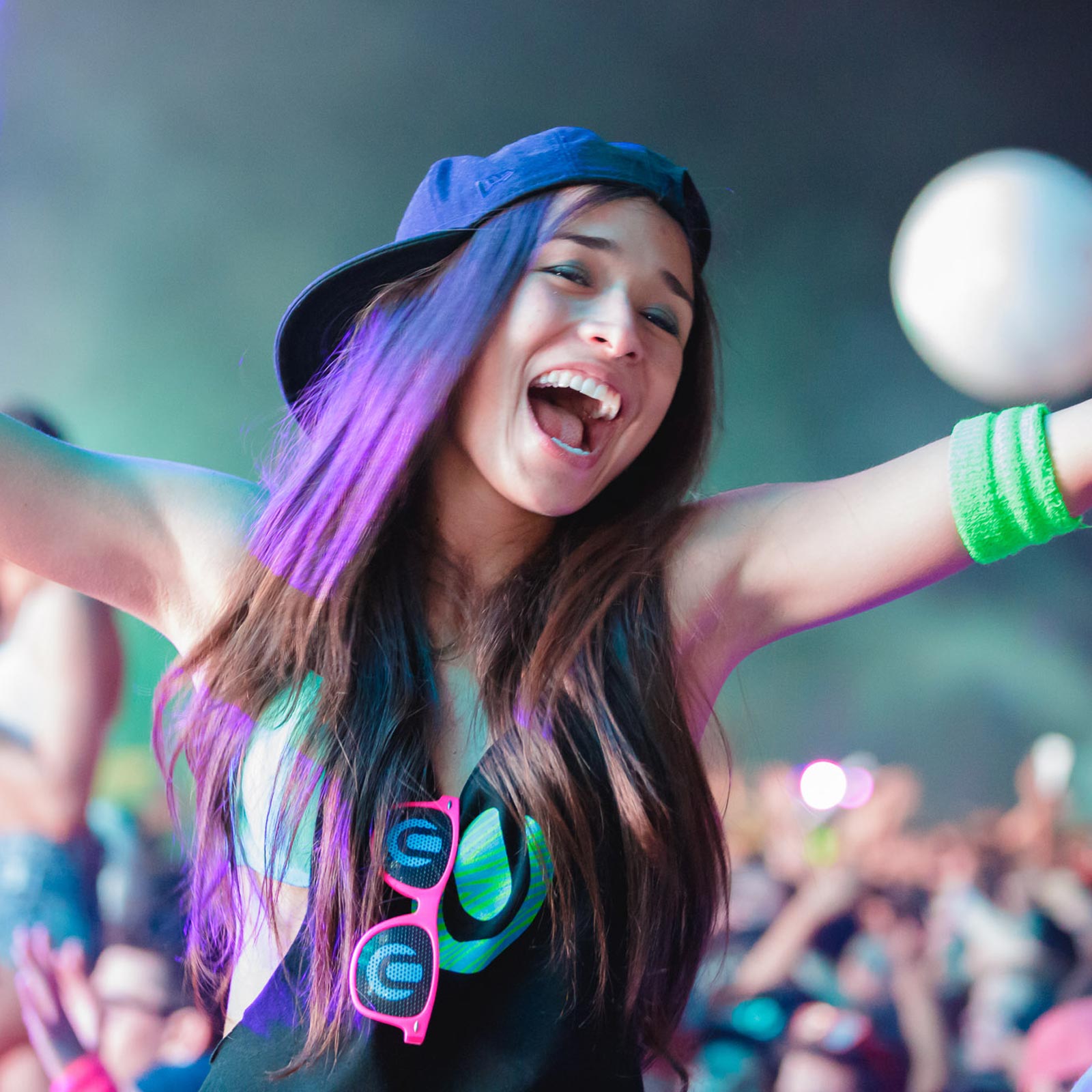 The best of all the hits if you are still awake!

Founding her Purified Records label, named in congruence with her Purified Radio, the entire Purified brand has been propelled to new heights. With plenty of exciting tracks coming on a regular basis, and the prospect of shows in the future drawing closer, We Rave You spoke to Nora En Pure to find out more about what to expect from the year ahead.